You are numbers from 1 to N lying in ascending order. You can do one swap operation in which you can select two distinct numbers from 1 to N and swap them. The swap is called good if numbers can be divided in two non-empty continuous parts such that both have the same sum.

Now, the problem can be solved easily.

Check out Screencast Tutorial for this problem: https://www.youtube.com/watch?v=xlMriamMbPo&list=PLz-fHCc6WaNJa2QJq7qULBBV0YOJunq75&index=4

Very much of an observation based problem. Thanks for this! 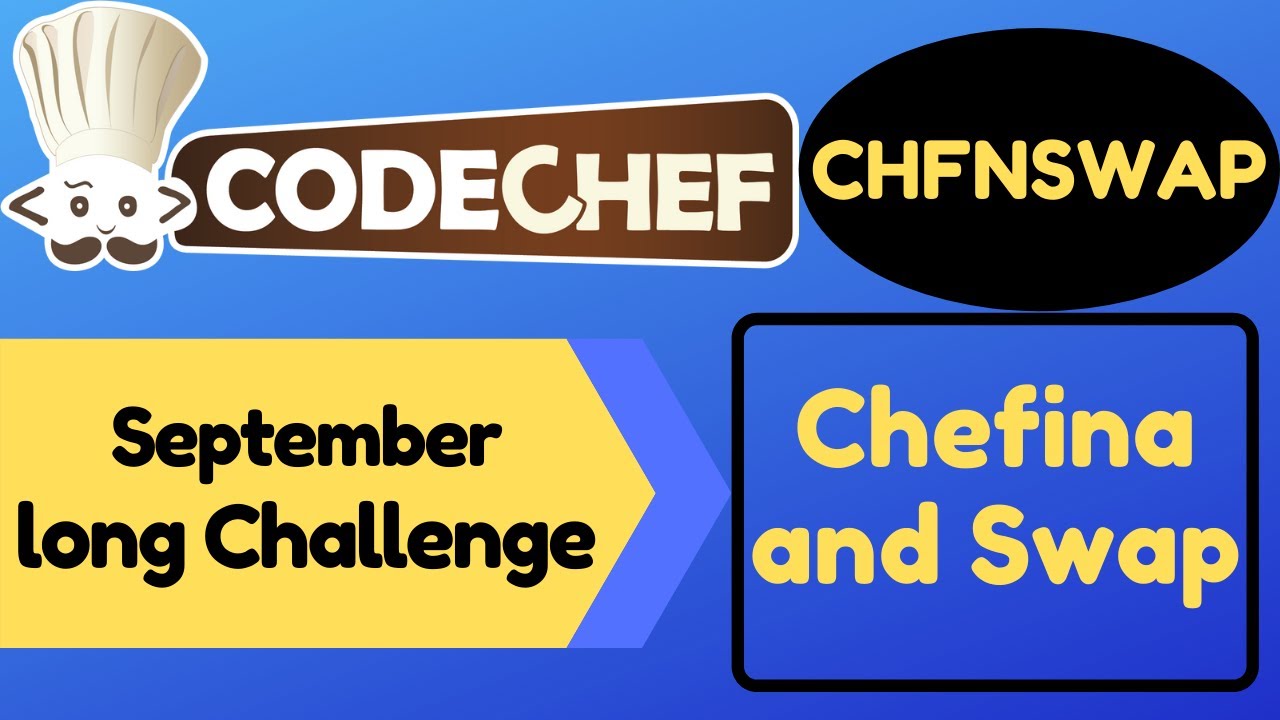 Hey please help me out with my code I tried to find alternative to reduce time.But Time Limit is exceeding here in my code

I code basically in Java , still thanks for the help.It will help me to develop logic.Thanks a lot !

Thanks @sk_kh5037coder for the solution.It will be of great help for me.

can anyone help me, how can I short the code or maybe reduce time complexity
Note that my solution has been executed in 1.92 sec AC

Here is my observation based code…

time complexity of your code is O(1)(you cannot achieve less than that) as for the time is concerned it may be because of heavy math operations like sqrt, division , multiplication on large dataset

https://www.codechef.com/viewsolution/37844777 here’s my submission in java i would recommend using bufferedOutputStream. check this article - https://stackoverflow.com/questions/11823095/whats-the-fastest-way-to-output-a-string-to-system-out

What is the problem with my solution? It passed only test case 1.
I have done it in O(1) (probably) using roots of quadratic equation. To deal with the precision errors in sqrt, I have used sqrtl (1.0L*)) also. Kindly help.

You have to use ll instead of int for n.

Why is there only a single value of X for which nice swaps are possible ?
Please provide some intuition or proof