In a stack there is N no. of disks. Chef decides how many disks will be there initially and who will make the first move. In each move, a player can remove X (>0) numbers of disks such that X divides K where K in the number of disks present at that time. The player who removes the last disk loses the game. Simply we have to find who will pick up the last disk. 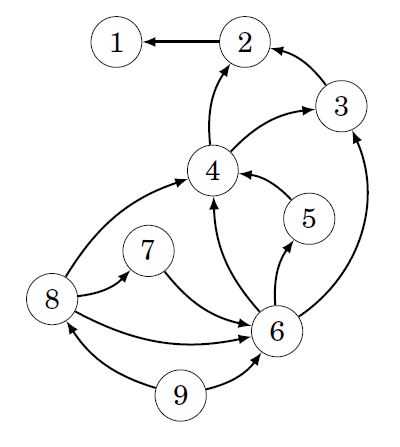 Author’s and editorialist’s solution can be found here.