Chef’s friend gave him a wrong number W containing N+1 digits and said that the actual number A is the largest possible number that can be obtained from deleting exactly one digit of W. The chef was able to find A but forgot W.

We have a number A consisting of N digits. Our goal is to find the smallest number W of length N+1 by inserting a single digit on A.

Depending on the first digit of A there can be two cases, which are:

Case 1: The first digit of A is greater than 1

Why it is giving wrong answer 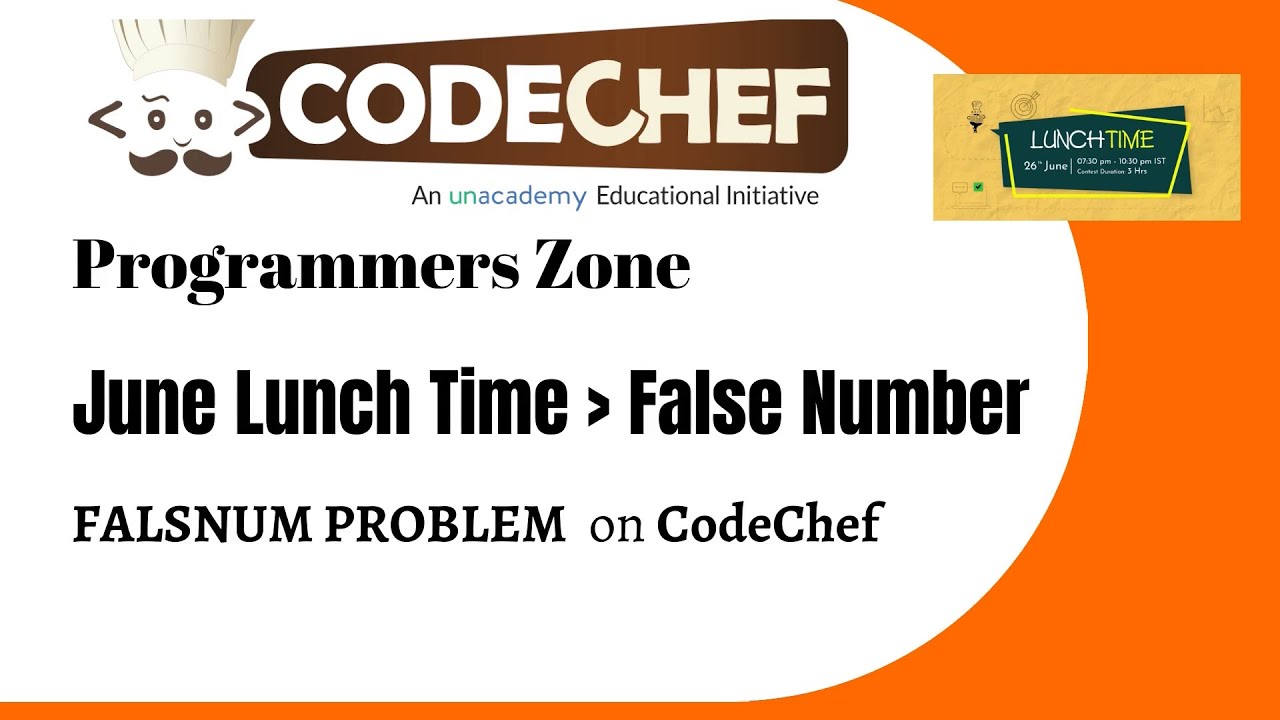 When you get your input, say

‘n’ cannot hold such a big number since it is of type int. That is why it is being stored incorrectly.

Why the input is taken in string format in editorialist’s solution, as asked in question it’ll be integer. I also was thinking to take in string but due to question’s mention I didn’t did and end up with a WA.
@cherry0697 is it fine to take input this way??

What is wrong with my code?
Please help

As mentioned in the ques we need to take an integer not string, “Each test case contains a single line of input, an integer A” But the solutions are got accepted by taking input as strings
Please check the issue

you should try all possibilities by taking constraints into consideraton

As mentioned in the ques we need to take an integer not string, “Each test case contains a single line of input, an integer A” But the solutions are got accepted by taking input as strings…This is unfair. I have lost my ratings drastically because of the error of question setter. Please do something codechef. @cherry0697

why have you used ll a and cin a?? you just had to input the string.
NOTE: please format your code before posting in the discuss forum as it becomes easier to debug your code

It was never mentioned that you have to take input in the form of integer only.It was just mentioned like each line of input contains an integer.

yup the input formt was inappropriate that cause a lot of misunderstanding (rather this was a very simple problem) but these things happen ( Bade bade deshon mein aaisi choti choti baatein … hoti rehti hai) dont be frustate just enjoy.