Feature Request - Dedicated Post on the progress of MOSS/Laddu-Crediting

Hi,
Multiple questions have been asked here on whether the Moss process for such-and-such competition is over and when the laddu’s will be credited to their accounts. I believe that this only adds as spam

on this forum.
So I had a wonderful suggestion. Why isn’t a read-only post made (hopefully a post on this forum itself, instead of a separate blog or sub-domain) with a table like(but not restricted to) below :

Also, if the Invitation to every contest(Example) was updated after the contest with

just like how codeforces does, it would both compliment the winners and let people(including winners) know who have won (and ask them for a treat

What do you feel? Upvote if you agree! 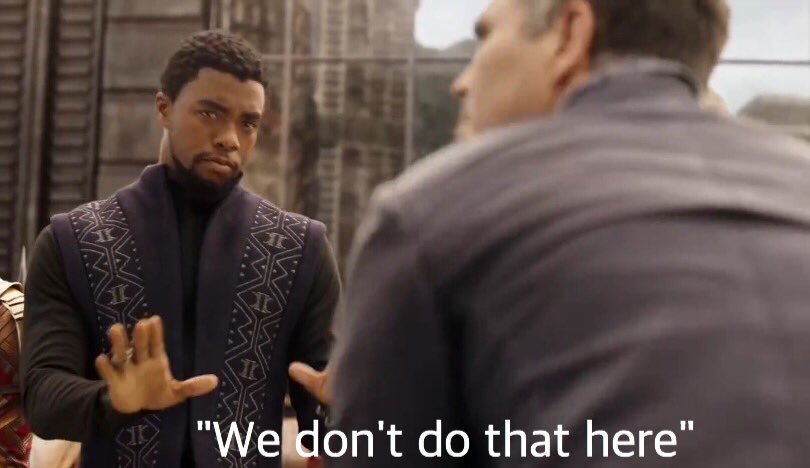