How to approach and what data structure to use for such problem?

I recently encountered a problem in one of the hiring contest of hackerearth not to worry the contest has been ended and here goes the link to the contest as a proof https://www.hackerearth.com/challenges/hiring/cambium-networks-hiring-2019/

just wanted to know about this problem like what data structure can one use to find the answer to this problem and how to generally approach these kind of questions. 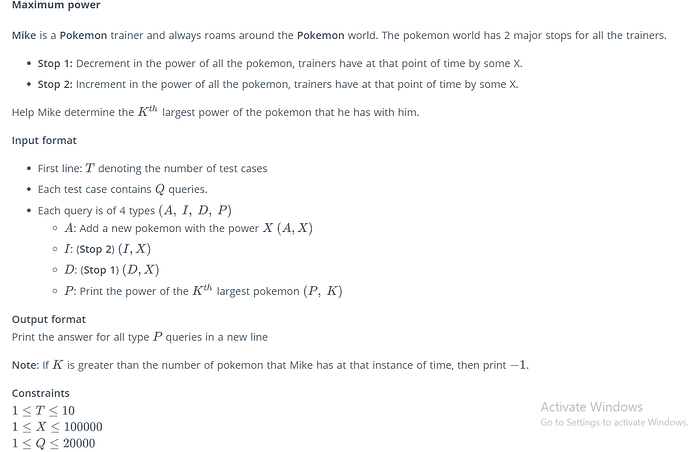 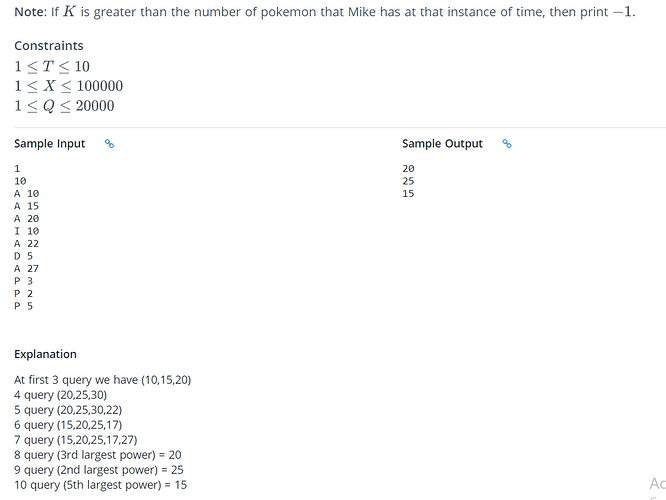 You need a list of your pokemons sorted by power (X).
Note that the order of the list never changes.
But, on A operation one entry is inserted.
On P operation you need to access element at position K.

So you need a structure to allow both, quick insert and random access.
Since Q is limited to 20000 the list is rather small, so using vector could provide fast enough insert method.
If that is to slow you probably need to use some tree like structure, for expample 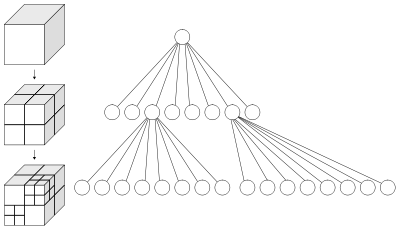 An octree is a tree data structure in which each internal node has exactly eight children. Octrees are most often used to partition a three-dimensional space by recursively subdividing it into eight octants. Octrees are the three-dimensional analog of quadtrees. The name is formed from oct + tree, but note that it is normally written "octree" with only one "t". Octrees are often used in 3D graphics and 3D game engines. Each node in an octree subdivides the space it represents into eight octants.... 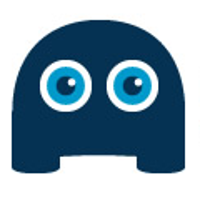 same solution but just change I and D operation.
for I and D instead of updating whole BIT tree just update a delta variable as delta=delta+X or delta=delta -X
and while inserting insert delta+x
and while printing ans print (ans-delta)

@yaman_47 and @spookywooky thanks for you support and @yaman_47 windows activation is never gonna happen it is a sign of being a true indian.

Please give the complete solution for the Maximum power problem.