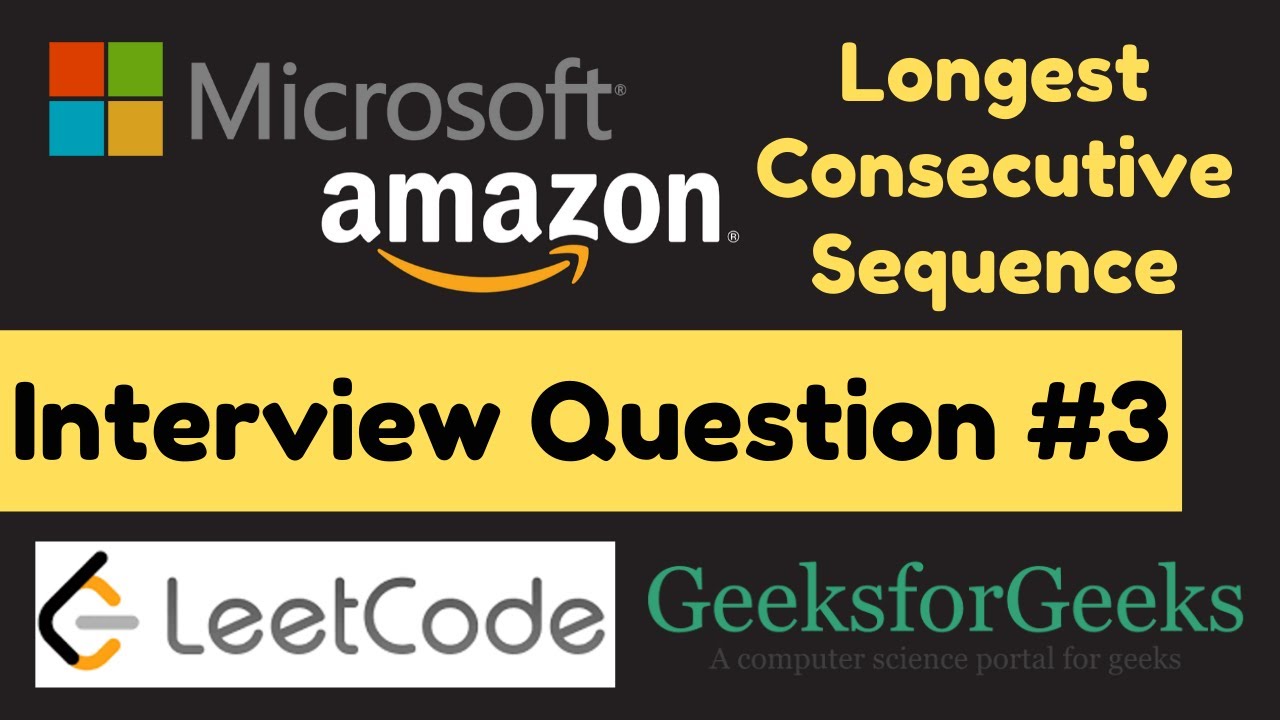 This can be done without sets in O(n). If you’re using sets, then the complexity is O(n\log n).

How to do it O(N) ? everybody on leetcode seems to use set or map and both set and map have time complexities of insert and find O(logN) not O(1).

Good 'ol radix sort. Then loop over values to get the length of the longest consequetive sequence

Can you please explain a bit clearly. what is "good 'ol radix sort " ?

In computer science, radix sort is a non-comparative sorting algorithm. It avoids comparison by creating and distributing elements into buckets according to their radix. For elements with more than one significant digit, this bucketing process is repeated for each digit, while preserving the ordering of the prior step, until all digits have been considered. For this reason, radix sort has also been called bucket sort and digital sort. Radix sort can be applied to data that can be sorted lexicogr...

In practice however using the comparison-based sorts is often faster because often \log n < b, plus it is already implemented in the C++ standard library.

If we consider standard constraints i.e N<=10^5 then NlogN would give us lower time complexity than O(32N) so shouldn’t we use normal sorting and then check for the solution?

So ideally there’s no O(N) solution of the problem?

It comes down to the fact that complexity is only an approximation of runtime. While radix sort is indeed \mathcal{O}(n) it will often be slower than the \mathcal{O}(n\log n) sorting algorithms.

I am curious if @aneee004’s approach is any different to the one I highlighted.

My approach is not any different. It’s either a hash set, or radix sort. The former is efficient if n is small. The later is O(n), yes but the constant factor will be huge if the range for A_i is big.

But hey! They asked us for an \mathcal O(n) solution. Let’s not care about the constant factor