You’re given a directed tree (if the graph was undirected, the edges would form a tree) with n vertices. You want to give this tree a “root” - a vertex r where you can reach all other vertices by traversing some edges starting from r. You can perform some number of the following operation: remove some edge, then add another edge such that the graph remains a directed tree. Find the mininum required number of such operations to root the tree.

I rooted the node with the maximum outdegree because I thought that it will have more accessibility. Unfortunately, I only got 20 points with that.

LOL!! I don’t know why I got triggered after seeing the word tree. So, instead of doing this simple thing, I applied topological sort and then performed dfs in order to check the number of components. Answer would be the number -1.

After watching @galencolin’s CF and CC video editorials, I totally read this editorial in his voice.

Nice Problem ! Even tho i didn’t managed to solve it, but it’s good to learn some fresh new things

couldn’t solve A after a long time. learned lot.

Dude this solution was super cool, I overkilled the problem by finding the number of connected components in a toposort of the graph
My solution for anybody interested :

Why should we even do that, explain a little bit about how you got this solution

Are you talking about this please check it once i have tried the same.

I was doing the same with DFS, but got WA and didn’t find why getting WA.
Can anybody help?
my code

https://www.codechef.com/viewsolution/38264625 @galencolin (Can you please explain why these case fails ) 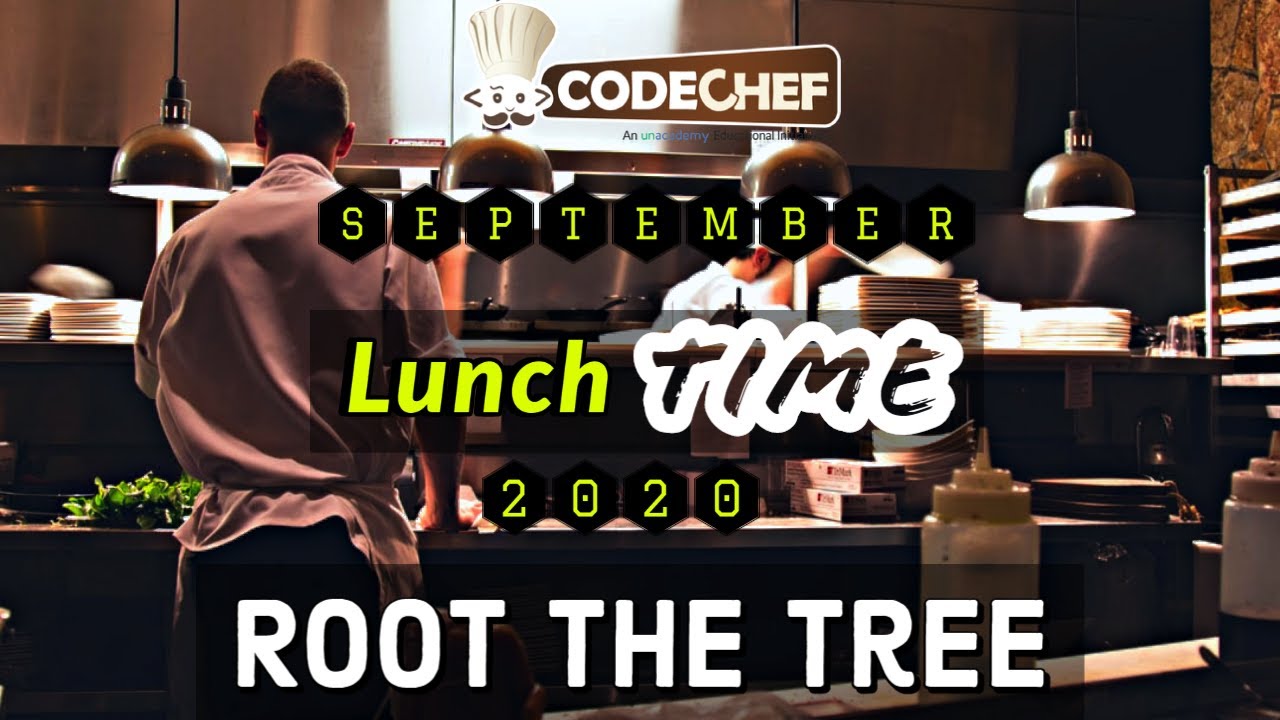 @galencolin your video is way better than the other one

https://www.codechef.com/viewsolution/38219184
I am first finding the number of flips required if 1 is root , and then again did dfs to find for every node , and took minimum of it , someone please tell mistake .

What was wrong with this approach?
What I tried to do was, we pick each vertex assuming it’s the root and run a dfs on it.
Suppose we are at node x right now in our dfs so we can visit all the nodes outgoing from x but then we also visit the nodes incoming to x and when we do that we do changes++.
And the answer should be the minimum of changes over all roots

did the same thing…