Should the division in a contest decided by their respective contest rating instead of combined rating?

What if our division for contest is decided by our rating in that contest. For example, if I am in division 2 in cook-off then I should only be allowed to participate in division 2 in cook offs. I believe that will give our community much more room to improve.
Please look into it and tell your views on it.
@admin

seems sensible to me.

Can anyone tell me how combined/overall rating is calculated?
Thanks.

Makes sense. Lunchtimes are also comparatively easier than cook-off. So splitting the division for all the three contests based on contest rating makes so much sense.

Disadvantages of this are much more than advantages.

Right now maximum rating change is capped at +275 for a new user and it decreases with increase in no of contests.
Due to this, a new user needs at least 2 contests to jump in div 1.
If this suggestion is approved. It will change those 2 contests into 2 longs, 2 cook-offs, 2 lunchtimes and at least 2 months.
Its too much cost for a new user who is a div1 user and doesn’t own a CC account.

Due to this upfront cost, a lot of new high rated users will simply won’t sign up here. Right now, there isn’t much competition here. This step will drastically reduce it.
Overall it would be a disastrous step.

Among top 20 most rated users of CodeChef List here. 10 will be forced to participate in div 2s. It would be a Joke on codechef rating system.

As far as the advantages of this are concerned I don’t see any advantage except a ton of 4*s want to participate in div2 and jump to 5* in overall rating because they feel they cant perform well in div1 and neither want to improve by participating in div1s.

As far as the advantages of this are concerned I don’t see any advantage except a ton of 4*s want to participate in div2 and jump to 5* in overall rating because they feel they cant perform well in div1 and neither want to improve by participating in div1s.

It gets worse - it’s possible to get red with only six good performances (example). Imagine how much more of a joke CodeChef rating would be with the suggested system, when someone can get to red just by winning Div. 2’s

One can become red on CF is 4 contests (with at max 1 div1). Some people did this many times in past. And it’s possible to become LGM with just 8 contests. https://codeforces.com/profile/kiwikiwi

Rather than attracting those people here, this makes this situation worse.

The basic motivation kept in mind was, if something like 2000 was kept cutoff for Div1, then the number of participants in it would be too low. The system is newly brought, so most of the number can change depending on user satisfaction. Just that, they need time for things to settle in before they begin changing and modifying stuff.

Well… reaching high colors with only a few contests is probably fine, that just means rating converges quickly. The issue would be reaching red without doing a single Div. 1. It’s not too hard for someone at 6-star (maybe 5, too?) level to place top 10 or 5 in the Div. 2 contests they do (and even win a few), and if they’re allowed six free Div. 2 contests, their “real” rating (based on skill, as in, where it would be without the suggestion) would be much lower than the rating they’re given, making the whole CC rating system less meaningful (and, to support your other point, less credible for foreign users)

It also encourages making alt accounts - the rating system is more harsh toward Div. 1 users than Div. 2, and it would be easier to just make a new account and farm Div. 2’s for rating

I don’t think it’s a good idea for each contest, but maybe it’s not so bad having a different rating for long contest (was that the case some time ago?). My thoughts are not related to the much-debated topic of cheating, but rather to the fact that short and long contests are a completely different type of competition. The skills, knowledge, patience and many others aptitudes required are different and it might not be a bad idea for the rating to try to reflect that.
I have not thought about this deeply, so there’s may exists disadventages I don’t imagine. What do you think @aryanc403? 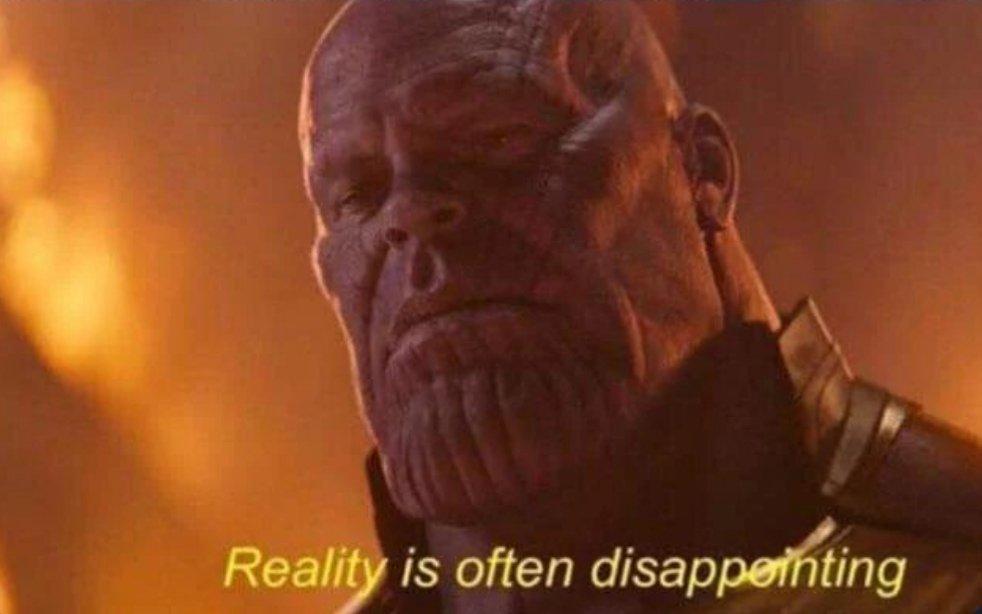 If a person has participated in his splitted divisions then there is no point in increasing overall rating just increase the rating of his (long, lunchtime, cookoff) section, then just calculate his overall rating by some other formula.

TL;DR; Right now it’s very difficult to predict what the consequences will be. A lot of possibilities about what will happen after this.
I came at two possibilities without a conclusion -

Probably we can even have combined longs along with a separate rating and division based short.
But I can’t take one side between the current system and this system.

Feel free to skip rest. I tried writing but couldn’t come up something concrete with a conclusion even after multiple iterations.

then just calculate his overall rating by some other formula.

The current implementation of CC’s ELO formula is efforts of 2 CC interns after they found many issues in the previous one. Details here Even leetcode had some other formula but they removed that and started using CF’s ELO after issues in it.

Why another formula if you still want one combined rating column on profile? What are the issues with the current formula?

I don’t think we can do much about point 2, something appealing must be introduced for this and also short contests need to improve (which I believe are improving, atleast last 4 were fine except for the proof of GOLDMINE problem)

Coming to point 1
I certainly believe one motivation for cheating comes from divisions, everybody wants to be in div1. While I am not in the favour of abolishing divisions I believe there should be a separate rating for LONG challenges and SHORT challenges and there should be no overall rating. There have also been talks of making LONGs unrated or reducing the number of days but a lot of community members do not want that due to various reasons, so I think this is the best choice.

And then the person can participate in the contest depending on his rating in SHORT and LONG challenges.

People can (or they still do) cheat in SHORT contests too but I don’t think rating gains would be too high for them.

The large difference between both rating and people start selectively picking one and participate in that contest only.

This still happens, most of the people still pick LONGs and leave the SHORT contests.

People will declare long rating useless. May demotivate people to participate in longs. Because others won’t recognise their efforts in longs.

Even this still happens, you must be knowing people posting comments on CF like never trust a codechef LONG specialist etc.
The sole reason is that LONGs are losing credibility because of cheating. The main motive behind that is overall rating increasing. This in turn also motivates in ignoring the SHORT contests.
If there is no overall rating, I guess cheating would reduce and people will start acknowledging LONGs once again.