All users’ ratings have been recalculated for all contests from SNCKPE21 (Nov 2021). This has been done after all cheaters in these contests have been penalized and moved to the bottom of the respective contest ranklists. This is done to make the ratings fairer for the non-cheaters.

So now you don’t have cheaters at the top of the ranklists, leaching away rating points from the non-cheaters.

The large increase in ratings are for users who had been wrongly penalized in plagiarism (false positives), and hence now been reversed.

After removing the cheaters, and the false positives:

Amongst the users with an increase, the maximum increase is 225, and 99% of them have an increase of less than 125.

Amongst the users with a decrease, the maximum decrease is 96, and 99% of them have a reduction of less than 60.
The rating reduction is mostly in cases where the users have had a string of bad performances, and the lower penalized ratings of the cheaters in their subsequent contests adversely affects these non-cheaters.

Always wanted this from the start that ranklist should be updated after plag check.
Thanks @admin for this.

Now this is something good from Codechef.

A great decision from CodeChef

Thanks Codechef for taking this action. 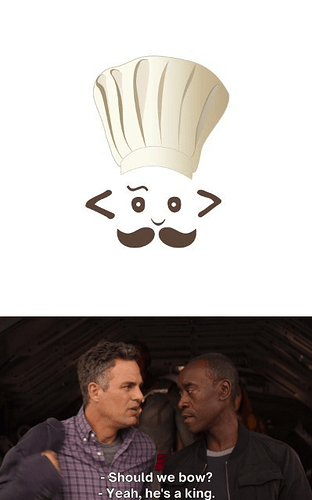 This is one of the best things codechef did​:partying_face:

Feeling much more motivated to give contests now​:fire:

Thank you CodeChef I

CodeChef being CodeChef. Thanks!!

this is best thing , i hope u keep the same mechanism for each upcoming contests, so that each contest could be fair, and people could no more say that there are cheaters filled on codechef.

I’ve taken part in 26 contests after december but my rating is unchanged, why is that so? @admin

so let’s say I became 5* on CodeChef with an increase in rating but that puts in the div1 system, so other starters contest will not be rated for me after that intermediate 5star rating
?

yah they increase rating even for starters